When she was mine

I never said the things I should have said when she was mine
I could never find the words and I sure as hell never found the time
Now she is far away and those words are thunder in my head
But I'll hide them between the lines of these poems that will never be read
I never did the things I should have done when I had her near
I never showed her who I really was out of so much fear
And I never held her close - not the way she needed to be held
Some nights it felt like love and some nights it felt like hell
I never showed her all of the good that was inside of me
I didn't think she would understand who I was and what I was trying to be
Now she is far away and I'm not who she thought I was
But it doesn't matter if I'm a stranger now, anyhow, because...

I never said the things I should have said when she was mine... 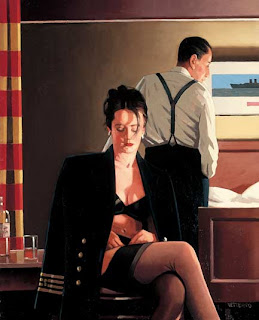 does anyone ever truly belong to anyone else, Poet?

we pursue our illusion of love
elusive, seductive
convinced of our perception
the trueness of it
>V<
the illusion persists
the chase goes on
all the while
we keep believing

although i have given my heart to the man i love, he will never truly own it..

no one ever will.