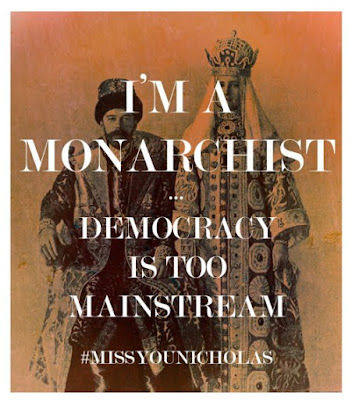 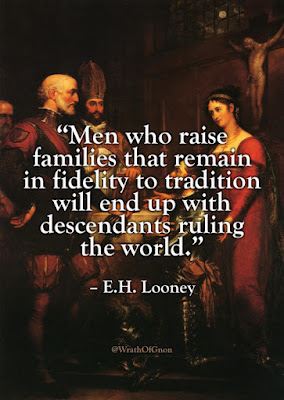 REVOLT
against the modern world
Posted by dash deringer at 3:51:00 PM No comments:

I never participated very much or commented on other peoples writings online until I found The Iron Legion Blog - Those writings and ideas where very inspiring - They clicked with me and  pushed just the right buttons at just the right time...but - There wont be another site like it and I don't know if It's writer, Simon, will return... but... it seems... my comment posting days are over.

This was originally posted yesterday as a comment on another blog...
but... it did not survive for long
well.........
f*ck it.

My opinions and writings belong at the Deringer Files anyway
where those who want to read them can find them.


Sometimes the best way to find yourself is to loose yourself...

and if you can loose yourself in the magic of an ancient forest – still and quiet and far from the problems of the modern world, lonely but for the creatures it cradles in the night... a place that was there before you were born and will be there long after the world has lost it's memory of you... a place that still carries the echos of the myths left behind from the wanderers that came before you... even better.

In such a place you can loose yourself and find yourself over and over... and over again.

There you can cleanse your mind and your soul and your body from the toxic progressive madness of the cities and the suburbs and the zombie horde that dwell within on their uninspired mindless consumer rush to the slaughter house... no friends... you were made for something greater... and the visions of it wait for you there in the thick quiet of nature... there where the songs of mystic warriors that are your ancestors still lingers... you just have to abandon your fears and technology and let go of the things you think you need and wander into that lost kingdom were the weak dare not go without their smart phones and GPS and air mattresses.

The quest is nothing more than simplicity – a noble enough venture for your first outing that will easily be found siting beside a fire. Throw some sausages and cheese into a bag with bread and jam or peanut butter, some fruit – berries, apples, oranges... water... don't forget your hygiene... a good book to read – something inspiring... a classic perhaps – “Ivanhoe” or “Idles of the King”... “Lord of the Rings”... take a journal to right in... a sleeping bag or just a good blanket, a tent (or not)... matches, compass, first aid kit... the spirit of adventure and the curiosity of the boy you once were.

Two days... three days... is all you need to be reborn - the wandering of the mind and spirit till you find a place to rest... learning how to breathe again and how to listen to that voice of your true self that you lost when the world brought you to your knees and forced you to conform and corralled you with the rest of the heard... the cleansing... the ritual of fire and smoke – offer up a sacrifice and a prayer to your God... and your ancestors... the gratitude for your blessings and your food... the communion – dig your fingers into the soil... stroke the leaves and branches and petals... place your palm on the trunk of a tree and listen for it's story... try to recognize the face staring back at you in the water... hunch down in the grass and watch the world through the eyes of a beast... a wolf... a lion... the baptism (if and when it comes), is the moment you realize who and what you are... were you belong... where you are going... what you were created for – you won't find those answers doing a google search... but you will get nearer to it in the wild.

It could be in the desert, up a mountain, in an endless valley... out at sea, or in the woods... any where as long as it is far from where crowds gather – where you will find the voice waiting for those with ears to hear – the voice of inspiration... motivation... exaltation...

Buddha abandoned his kingdom in search of the cause of suffering and under the leaves of a fig tree he heard the voice. Moses went up a mountain where he heard the voice and later lingered there until he received the law from his God. Jesus walked out into the waste lands to be tempted by Satan and he found his strength. Knights of old drifted into the forest to rest and regain their strength in their solitude... That is where the myths are born – what will you be when you walk out of the church of nature... a poet... a knight on a quest for greatness, a priest or monk or prophet... a warrior god returned from the whispers of the distant past to conquer and destroy and build a new world?

What indeed shall you be when you come back to the chaos. 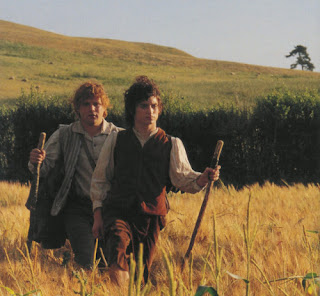 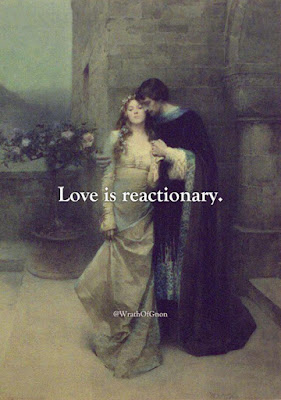 REVOLT
against the modern world
Posted by dash deringer at 11:10:00 AM No comments:

The Call of the Wild

by Robert William Service
Have you gazed on naked grandeur
where there's nothing else to gaze on,
Set pieces and drop-curtain scenes galore,
Big mountains heaved to heaven,
which the blinding sunsets blazon,
Black canyons where the rapids rip and roar?
Have you swept the visioned valley
with the green stream streaking through it,
Searched the Vastness for a something you have lost?
Have you strung your soul to silence?
Then for God's sake go and do it;
Hear the challenge, learn the lesson, pay the cost.
Have you wandered in the wilderness,
the sagebrush desolation,
The bunch-grass levels where the cattle graze?
Have you whistled bits of rag-time
at the end of all creation,
And learned to know the desert's little ways?
Have you camped upon the foothills,
have you galloped o'er the ranges,
Have you roamed the arid sun-lands through and through?
Have you chummed up with the mesa?
Do you know its moods and changes?
Then listen to the Wild -- it's calling you.

Have you known the Great White Silence,
not a snow-gemmed twig aquiver?
(Eternal truths that shame our soothing lies.)
Have you broken trail on snowshoes?
mushed your huskies up the river,
Dared the unknown, led the way, and clutched the prize?
Have you marked the map's void spaces,
mingled with the mongrel races,
Felt the savage strength of brute in every thew?
And though grim as hell the worst is,
can you round it off with curses?
Then hearken to the Wild -- it's wanting you.

Have you suffered, starved and triumphed,
groveled down, yet grasped at glory,
Grown bigger in the bigness of the whole?
"Done things" just for the doing,
letting babblers tell the story,
Seeing through the nice veneer the naked soul?
Have you seen God in His splendors,
heard the text that nature renders?
(You'll never hear it in the family pew.)
The simple things, the true things,
the silent men who do things --
Then listen to the Wild -- it's calling you.

They have cradled you in custom,
they have primed you with their preaching,
They have soaked you in convention through and through;
They have put you in a showcase;
you're a credit to their teaching --
But can't you hear the Wild? -- it's calling you.

Let us probe the silent places,
let us seek what luck betide us;
Let us journey to a lonely land I know.

There's a whisper on the night-wind,
there's a star agleam to guide us,
And the Wild is calling, calling... 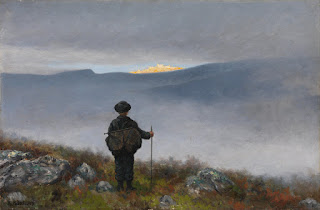