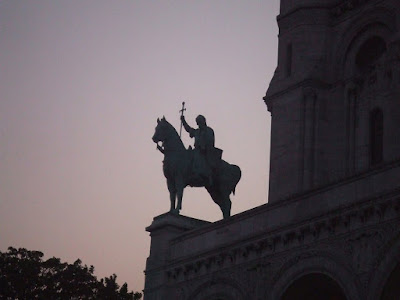 Well said. May I add one more thing: be competent in all you do.
Be valiant and true.
Jackson

Indeed... thank you Jackson, I will find a proper place for it in the code...
and welcome.