this was in my mail box this after noon:

Dear somethingmorelikethis,
As part of our commitment to transparency, we want you to know that we uncovered and terminated 84 accounts linked to Internet Research Agency or IRA (a group closely tied to the the Russian government) posing as members of the Tumblr community.
The IRA engages in electronic disinformation and propaganda campaigns around the world using phony social media accounts. When we uncovered these accounts, we notified law enforcement, terminated the accounts, and deleted their original posts.
While investigating their activity on Tumblr, we discovered that you either followed one of these accounts linked to the IRA, or liked or reblogged one of their posts:
You aren’t in trouble, and don’t need to take any action if you don’t want to. We deleted the accounts but decided to leave up any reblog chains so that you can curate your own Tumblr to reflect your own personal views and perspectives.
Democracy requires transparency and an informed electorate and we take our disclosure responsibility very seriously. We’ll be aggressively watching for disinformation campaigns in the future, take the appropriate action, and make sure you know about it.
— Tumblr
Posted by dash deringer at 4:49:00 PM No comments: Links to this post 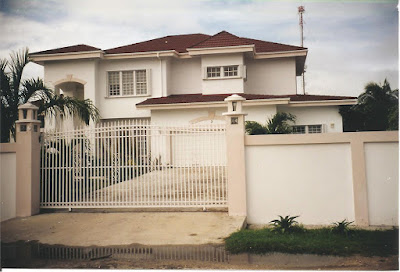 Posted by dash deringer at 9:56:00 PM No comments: Links to this post